Your cart is currently empty.

FOOD IS TO BE ENJOYED

We combine our recipes

With our emphasis on brewed 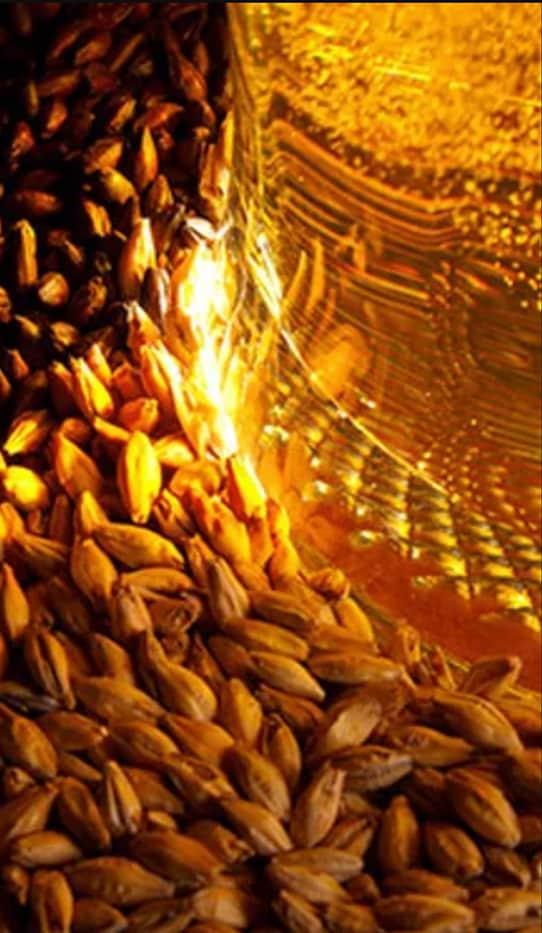 Originating in 1994, the history of Stark Brewing Company is almost as intriguing as Stark beer itself. Formerly known as the Stark Mill Brewery, our company was the second NH brewery in the state but the first operating brewpub. Brought to life through the efforts of Queen City native, Brewmaster Peter Telge, Stark Mill Brewery was an instant favorite amongst Manchester beer lovers. Creatively designed and innovatively crafted, Stark Beer is a legend among legends.

However, to keep up with the times and demands of our customers, a rebrand of the company was in order. When we reopened in the historic Millyard District as Milly’s Tavern, the brewery reached an entirely new level of legacy status. Named after Peter’s favorite German Shepard, Milly’s Tavern brought the present day logo in honor of the late Milly. Beyond the iconic logo, customers can find a few of our favorite pups showcased across our labels. Because of our love for animals, we’re proud to support foundations like Paws of Peace and The Animal Rescue League.

But we don’t stop there – at Stark Brewing, we support, and host, several local charities including Families in Transition, Manchester’s Little League Foundation as well as several cancer foundations. From charity nights to sponsorship, we’re proud to give back to the community who made us who we are today.

In our final form, Stark Brewing Company continues our legacy operating as Manchester’s preferred brewpub and distillery. Delicious food and even better microbrews paired with a welcoming, rustic atmosphere backed by a team dedicated to providing exceptional service, is what the people receive at Stark Brewing Company. Here, everyone is family.